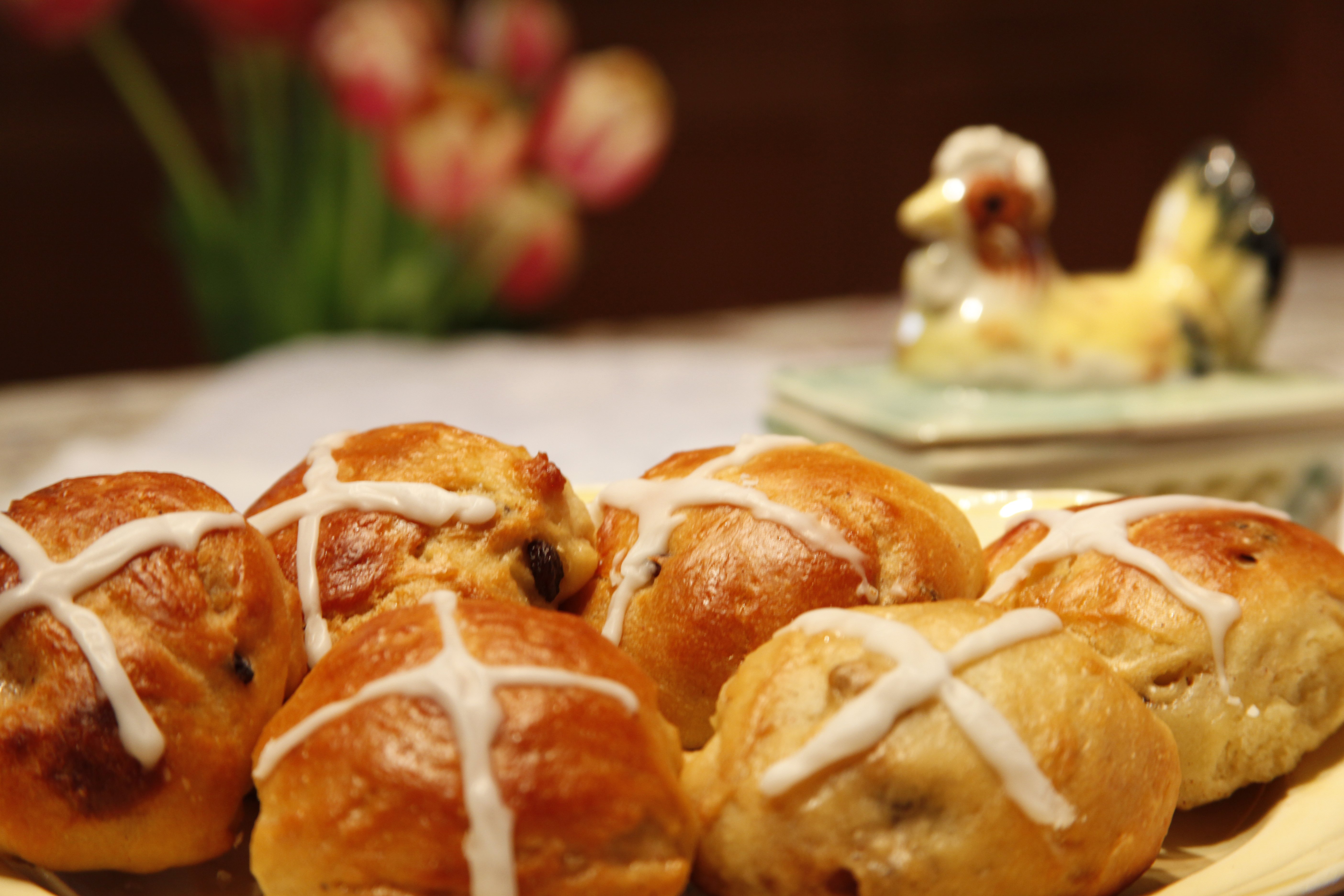 My first buns’ recipe I made on Easter morning and they quickly disappeared! I found the recipe on the site thepioneerwoman.com, you can find step by step photos.

Simple ideas for a better and healthier lifestyle! 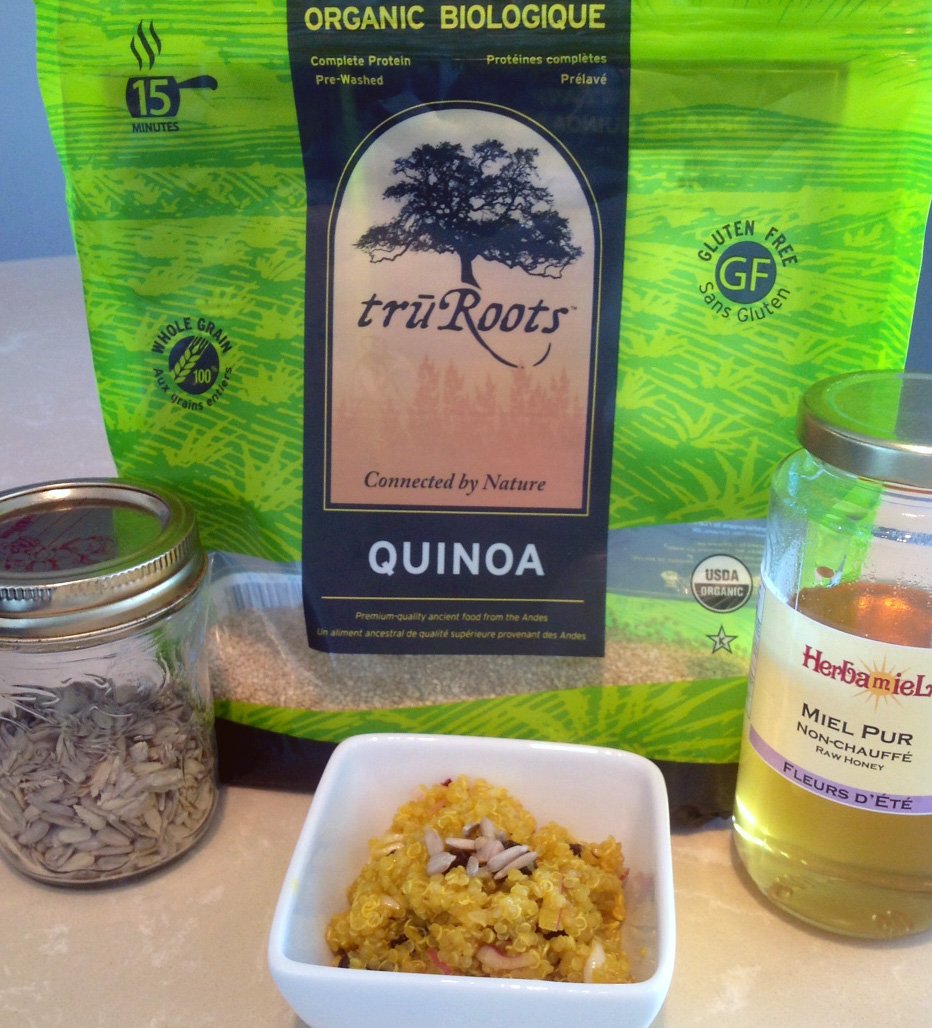 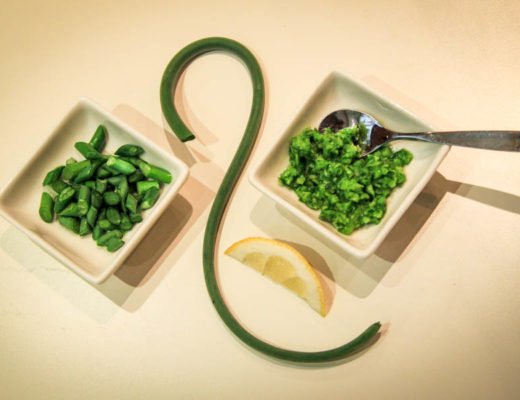 How to Cook with Garlic Scapes