On February 29, 2016, I attended the conference “Historic victory against Monsanto! And after? “Given by Mathieu Roy, agriculture advisor  Équiterre, Daniel Carmantrand, President, Planet its up to you and Paul François, grain farmer in Charente, France.

The conference mainly highlighted the fact that the French farmer Paul Francois has won a historic victory against Monsanto. Paul François suffered in 2004 of an acute herbicide intoxication on his farm. Ancient intensive spraying fervent, he is gradually reorienting his production to organic farming.

Currently in Quebec, groups including Équiterre are asking the government to restrict the use of more pesticides because of their effects on living organisms. Having myself grown up between a cornfield and a broccoli field, the impact of pesticides on the environment and health has always interested me. Having to get into the house and close all windows during aerial spraying was far from pleasant. I had the impression of living in the center of an open factory and not in an idyllic countryside.

First, I think that the wave of mobilization is aimed mainly at GMOs resistant to herbicides, including ones that include a gene for resistance to glyphosate (the active ingredient in Roundup herbicide), as well as an unprecedented use of Roundup on crops. Glyphosate is present in more than 200 herbicides and pesticides. Inexpensive, Roundup is the most popular herbicide in Canada. Its active ingredient was declared a  likely carcinogen in humans in 2014 by the International Agency for Research on Cancer/World Health Organization.

Nearly 90% of grain crops in the United States are derived from these GM seeds. At this conference, I learned that the Montérégie region is a champion for the cultivation of GMOs. The products derived from GMOs which can be found in our grocery cart are canola, corn and soybeans. These are amongst the ingredients in the composition of several processed products such as: starch or corn flour produced from GM corn.

We are in the second generation of GMOs, which implies that the seed is modified to be tolerant to different kinds of pesticides and herbicides. A vicious cycle has already started because the intensive use of Roundup has led to resistant weeds and insects, which require more intensive spraying. These practices first endanger farmers, the rural population, waterways and amphibians.

Indeed, the majority of rivers in agricultural areas in Quebec are contaminated with levels that exceed water quality criteria thresholds. What will it cost to clean up the rivers of Quebec? This is just one example of the repercussions of the massive use of pesticides in our environment.

More than ever, consumers have the power to exercise their influence on the economy. If a product is not bought, it will no longer be offered. Buying more food from organic agriculture (ideally from Quebec) will encourage our producers to redirect their production. 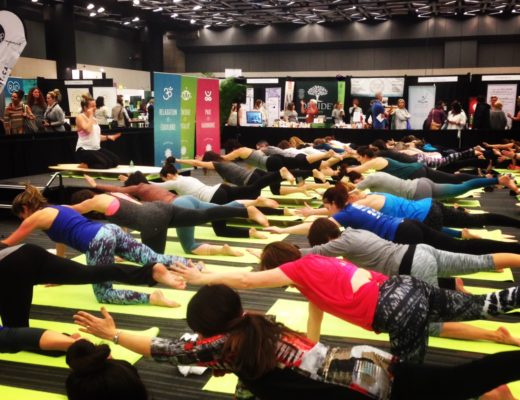 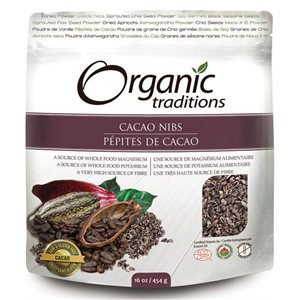 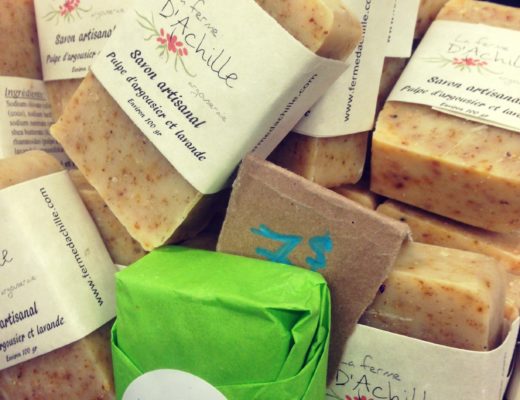 Warning: Parameter 2 to qtranxf_excludeUntranslatedPostComments() expected to be a reference, value given in /home/customer/www/lillipopgirl.com/public_html/wp-includes/class-wp-hook.php on line 308