My first buns’ recipe I made on Easter morning and they quickly disappeared! I found the recipe on the site thepioneerwoman.com, you can find step by step photos. 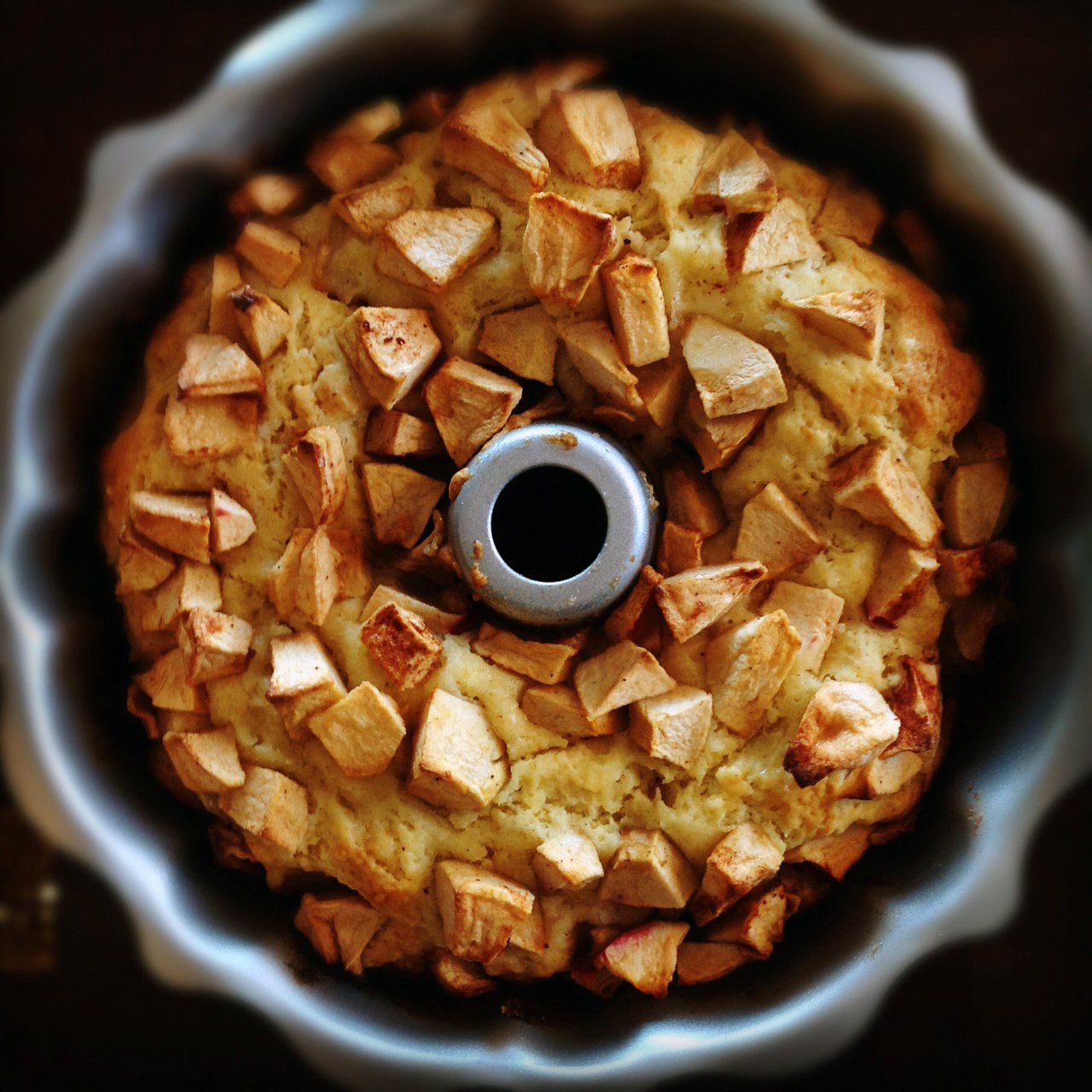 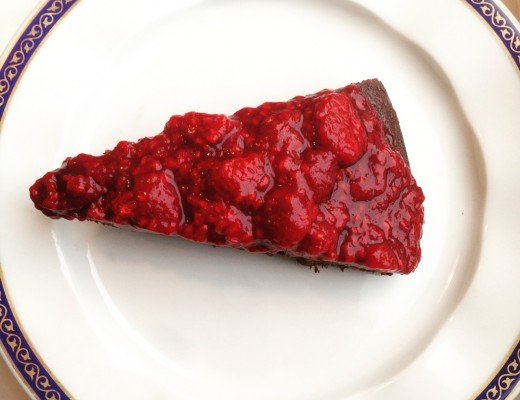 Warning: Parameter 2 to qtranxf_excludeUntranslatedPostComments() expected to be a reference, value given in /home/customer/www/lillipopgirl.com/public_html/wp-includes/class-wp-hook.php on line 307