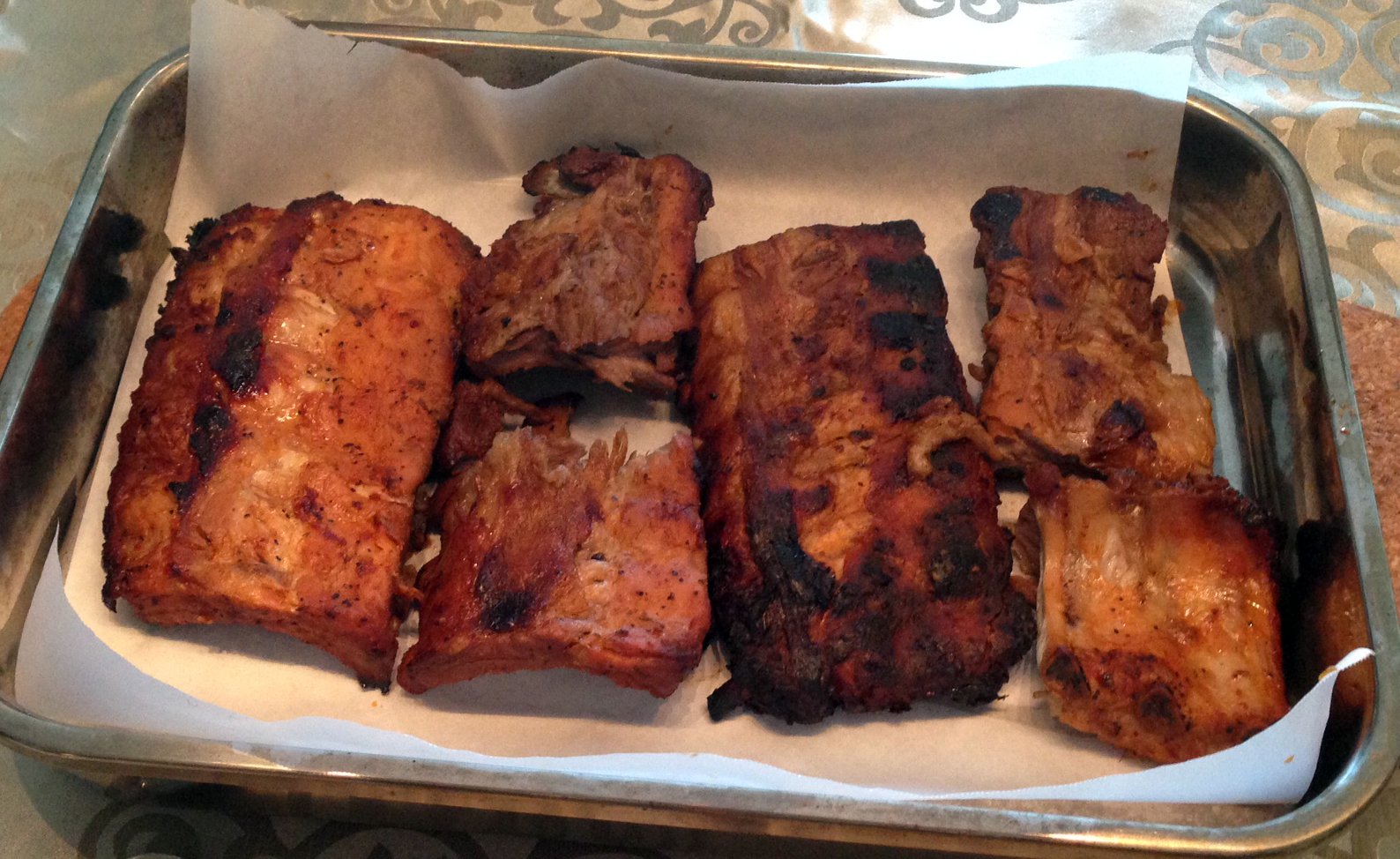 Here is the famous recipe of Matt’s barbecued ribs. The ribs are tender and spicy, you won’t be able to resist them… 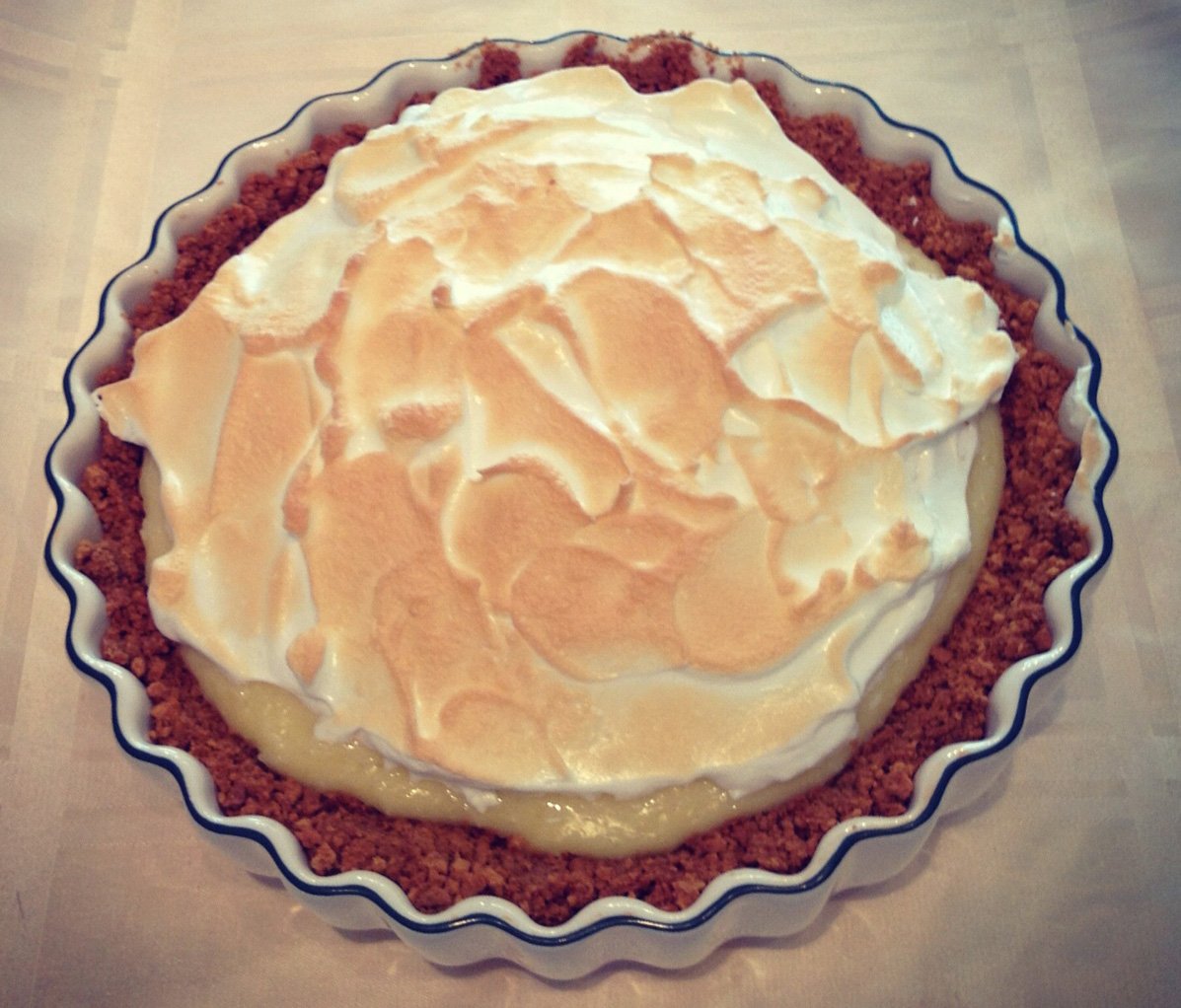 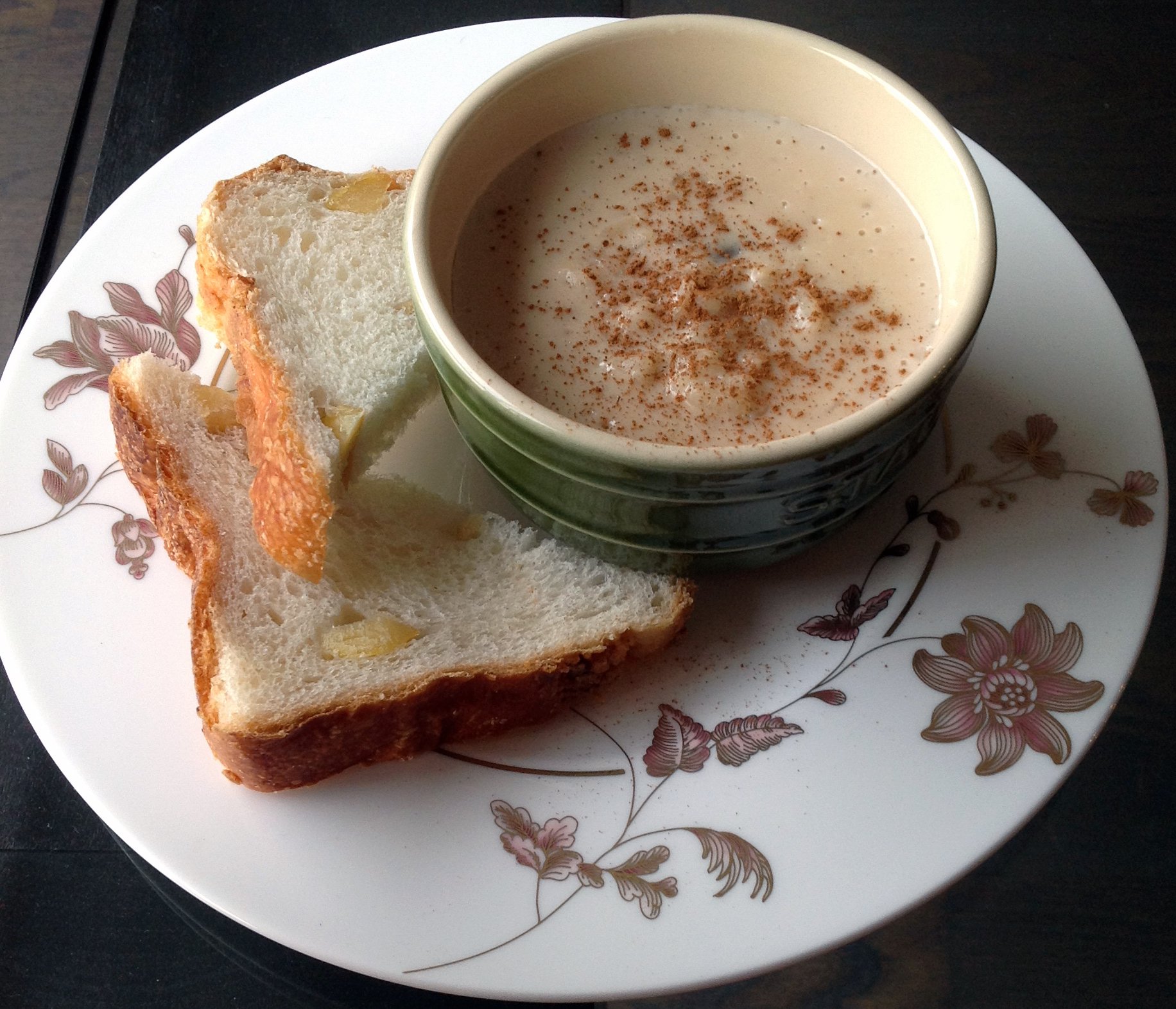